This week was particularly difficult. I had to make a choice to take my very best friend to the rainbow bridge. It is a decision I wouldn’t wish on my worst enemy.

Beauregard had a degenerative spine disorder that was causing pain and loss of use in his back legs. There were good days, bad days, and okay days. I googled every possible combination of words to try and find something that would make the decision for me. I didn’t find any of those things.

What I did stumble across was the story of Duke, a black lab, and his last day with his family. It gave me hope that my Beauregard could have that same kind of day. It is also my inspiration for this post. 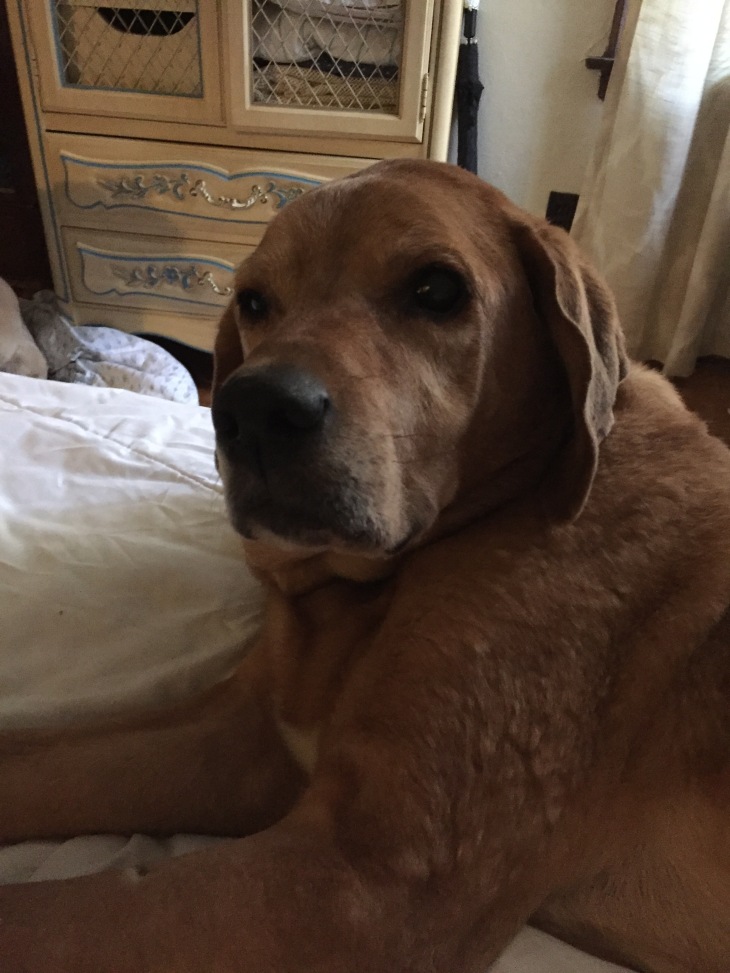 As you can see, he was pissed when I woke him up. He looked at me like this for about thirty minutes, even though we slept about four hours later than normal.

We had eggs for breakfast and hot dogs for lunch. This was a particular treat since he’d been on a fat free diet since October.

He has slept with his eyes open ever since he was a puppy.

We went for a car ride…

He loved car rides. They were one of his very favorite things.

We went to Auntie Jane’s to play in the back yard. 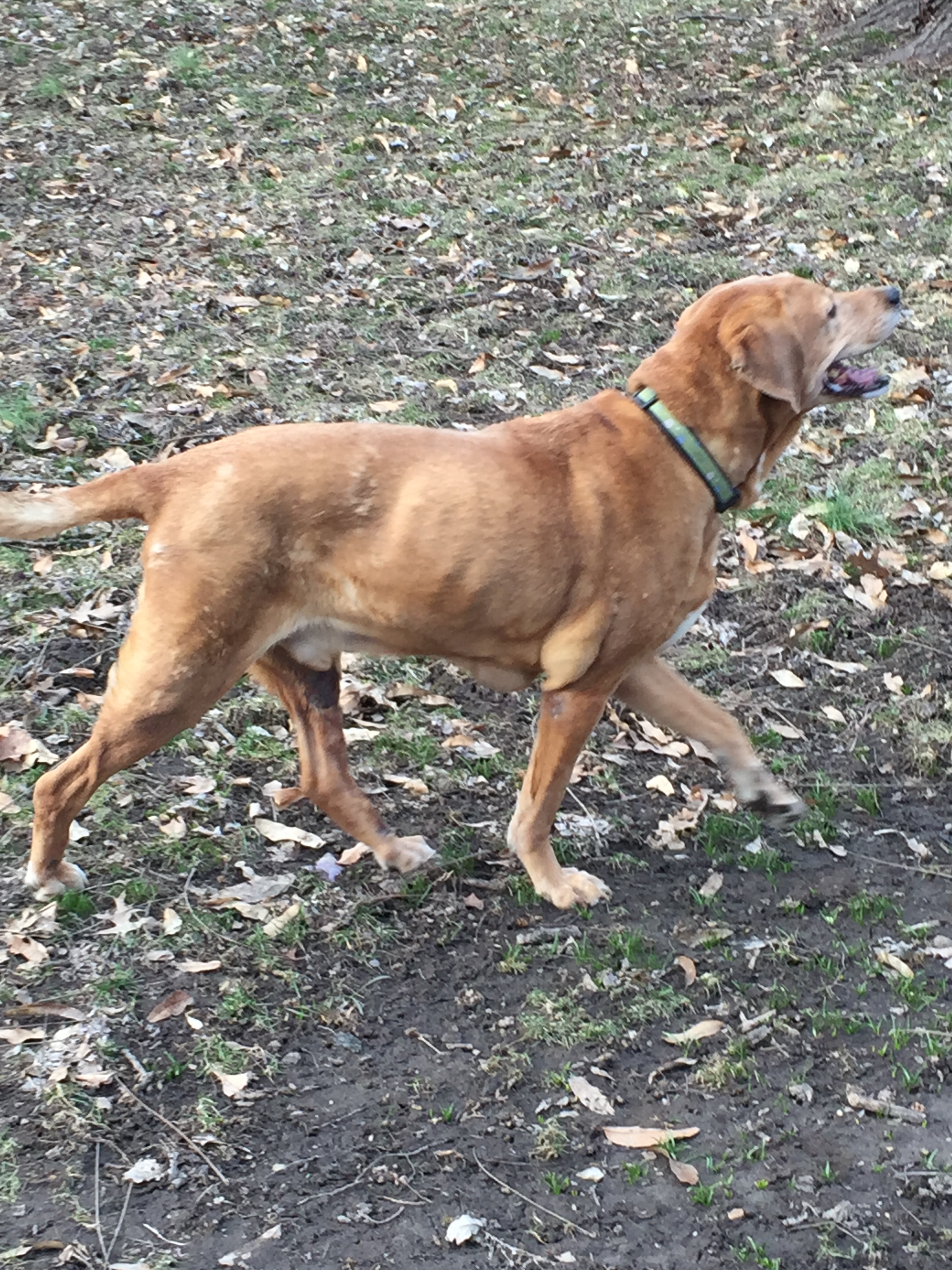 He strolled around with his head up in the air for hours. It was nice to see him happy. Until he rolled in the dirt and got messy.

His little brother was by his side all day. They played for a few minutes, which was something they hadn’t done in quite some time.

Then Fritz came home. Beau was very excited to see his favorite fella. 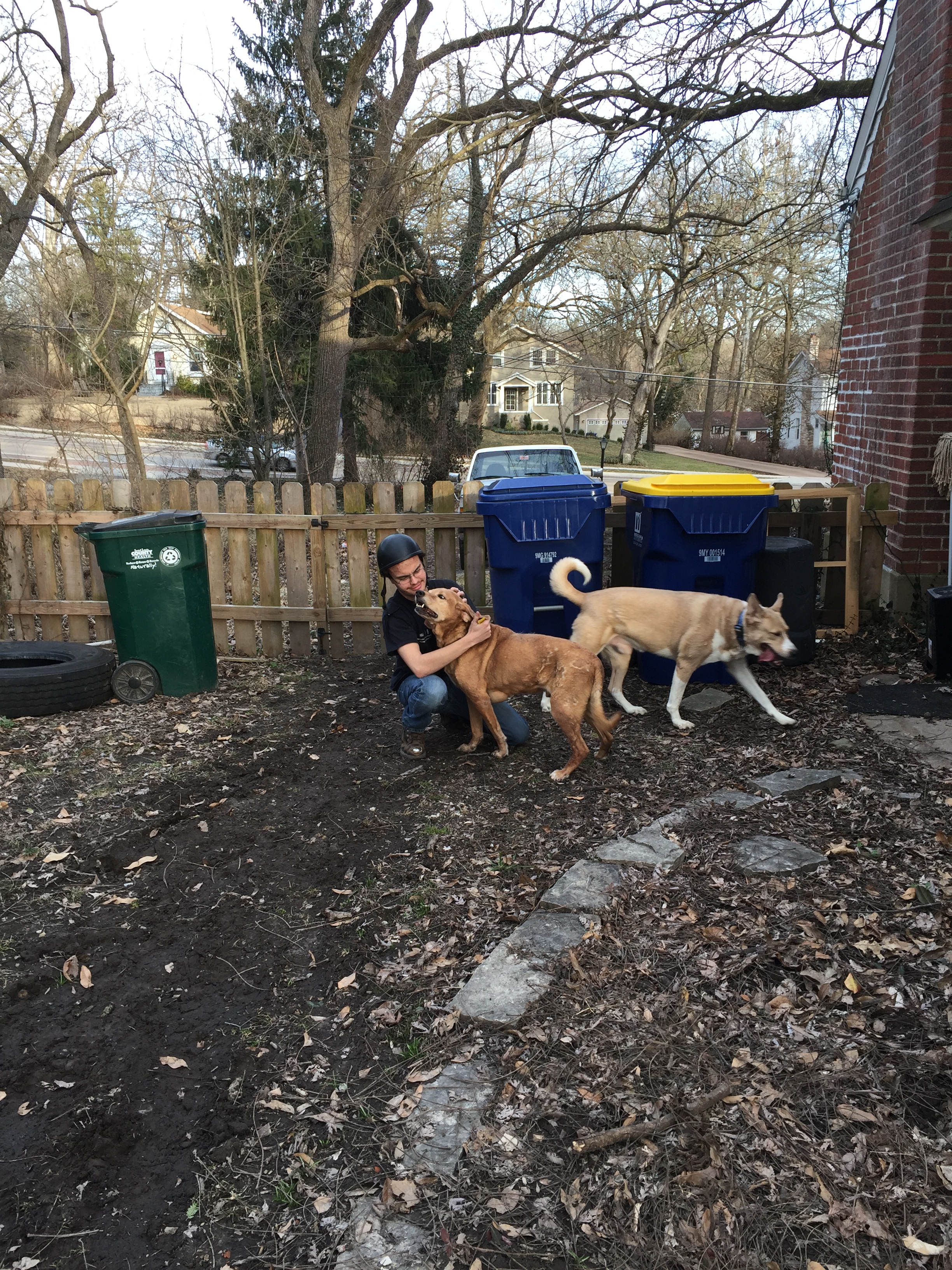 He got to eat cat food and a whole bunch of his other favorite things. :)

I even let him have the onions. Tavish, however did not get to have onions on his.

His buddy, Robert, even stopped by to  bring him some of his favorite chips. 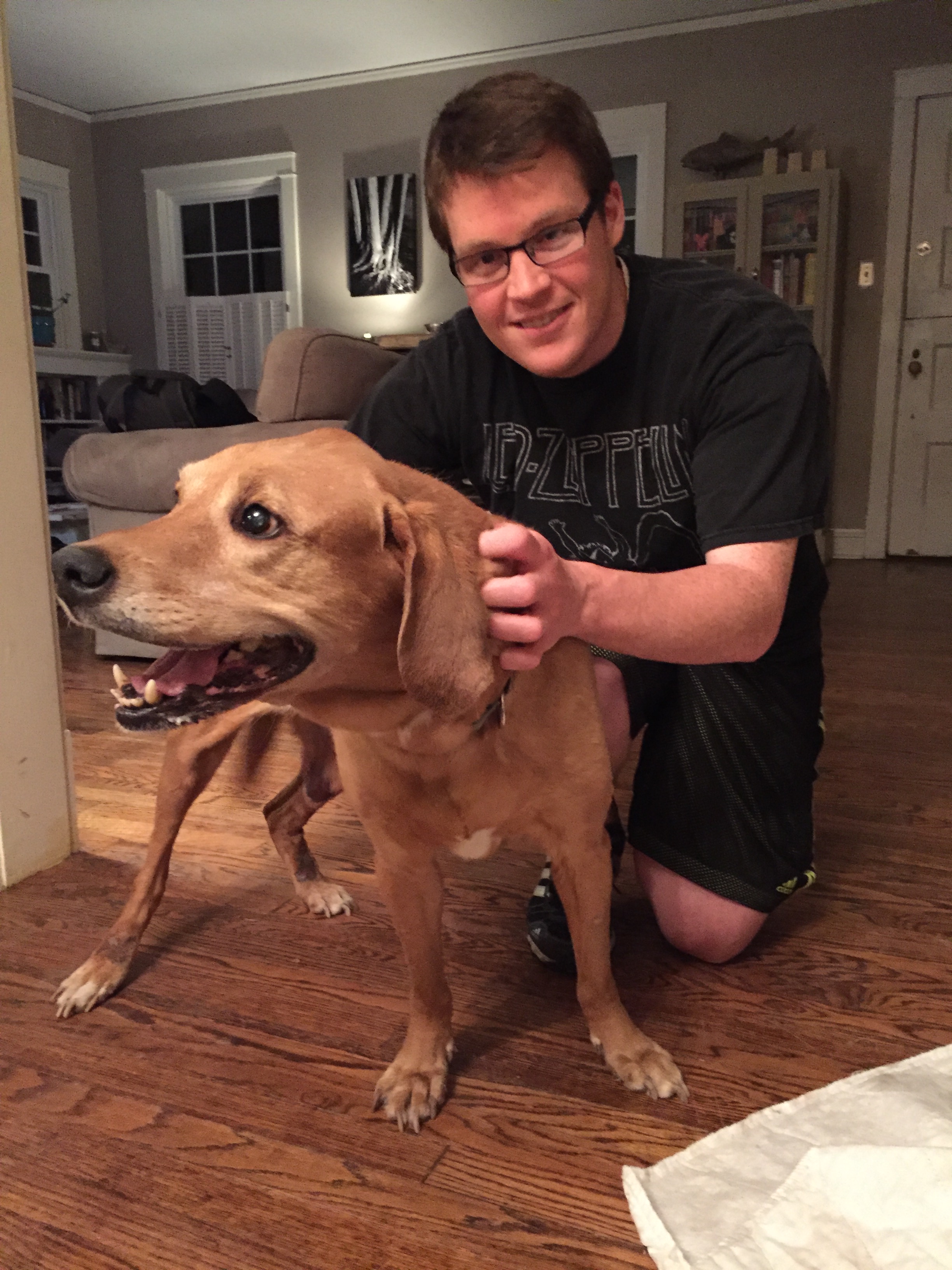 Auntie Jane even shared her sushi. He’d never had sushi before, he loved it. 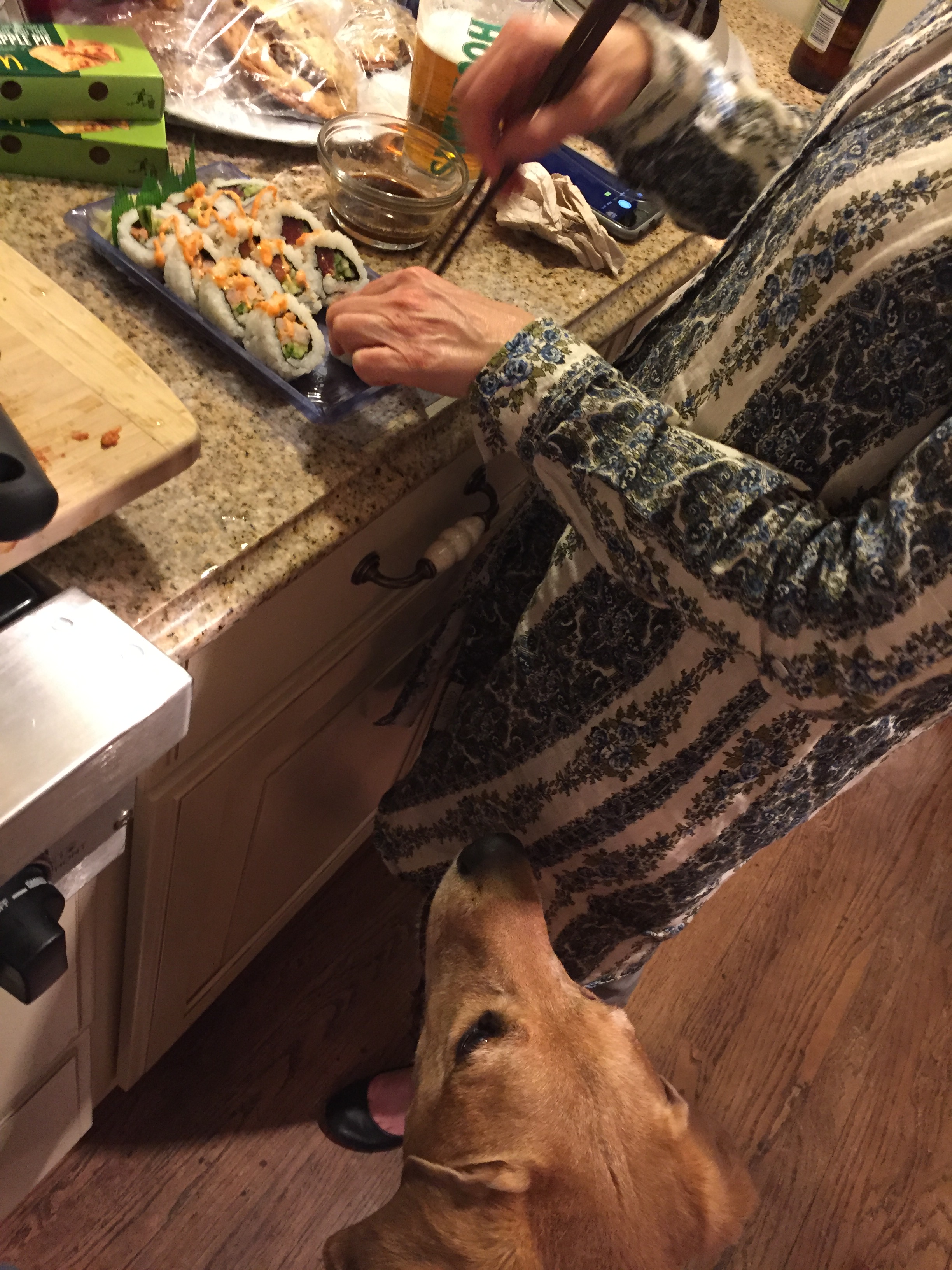 As you can see from the video below, there isn’t much he won’t eat. :) 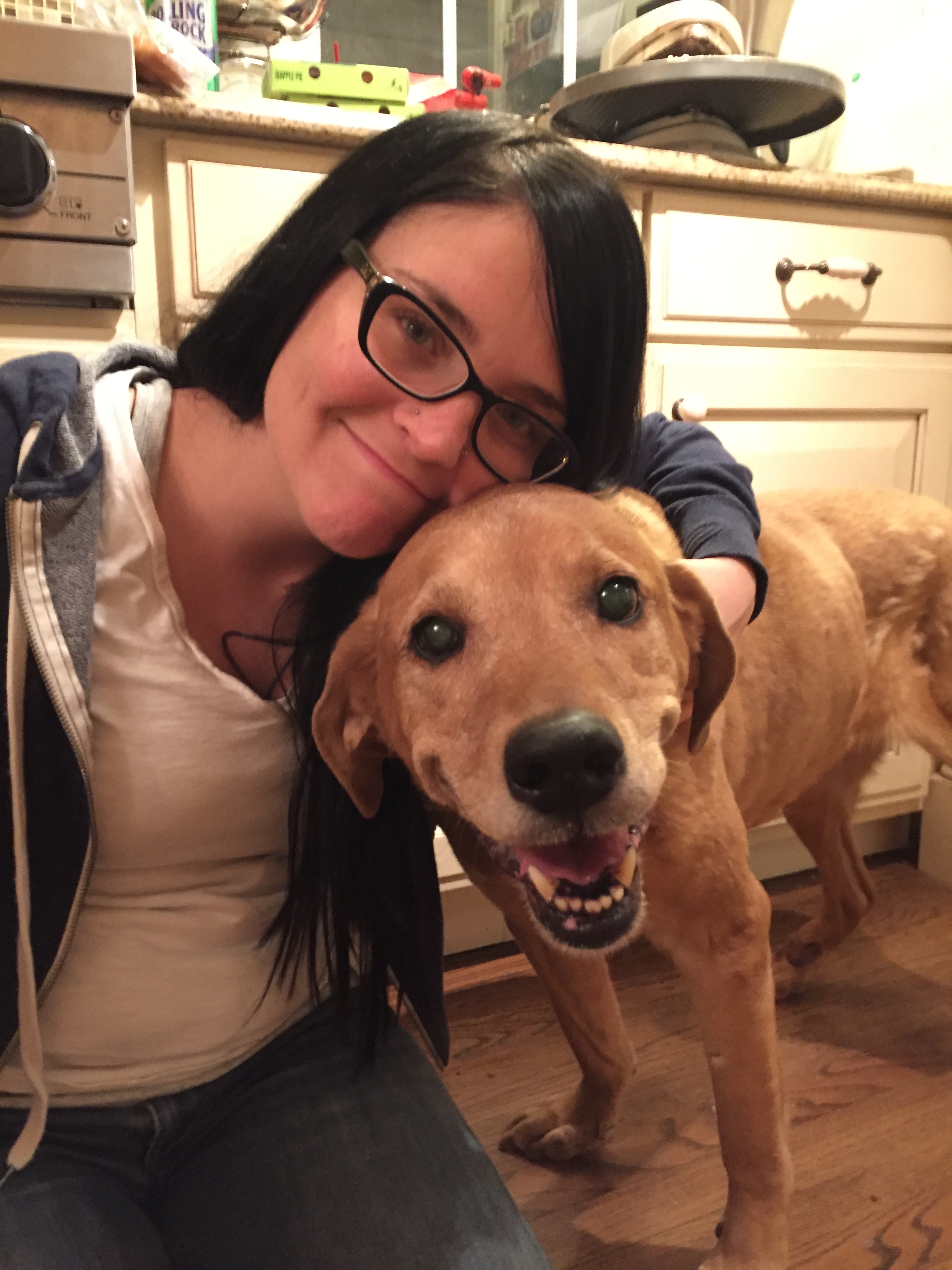 and his Auntie Jane

And his cousin Fritz

He rested on Daisy’s old bed. She was his best girl. 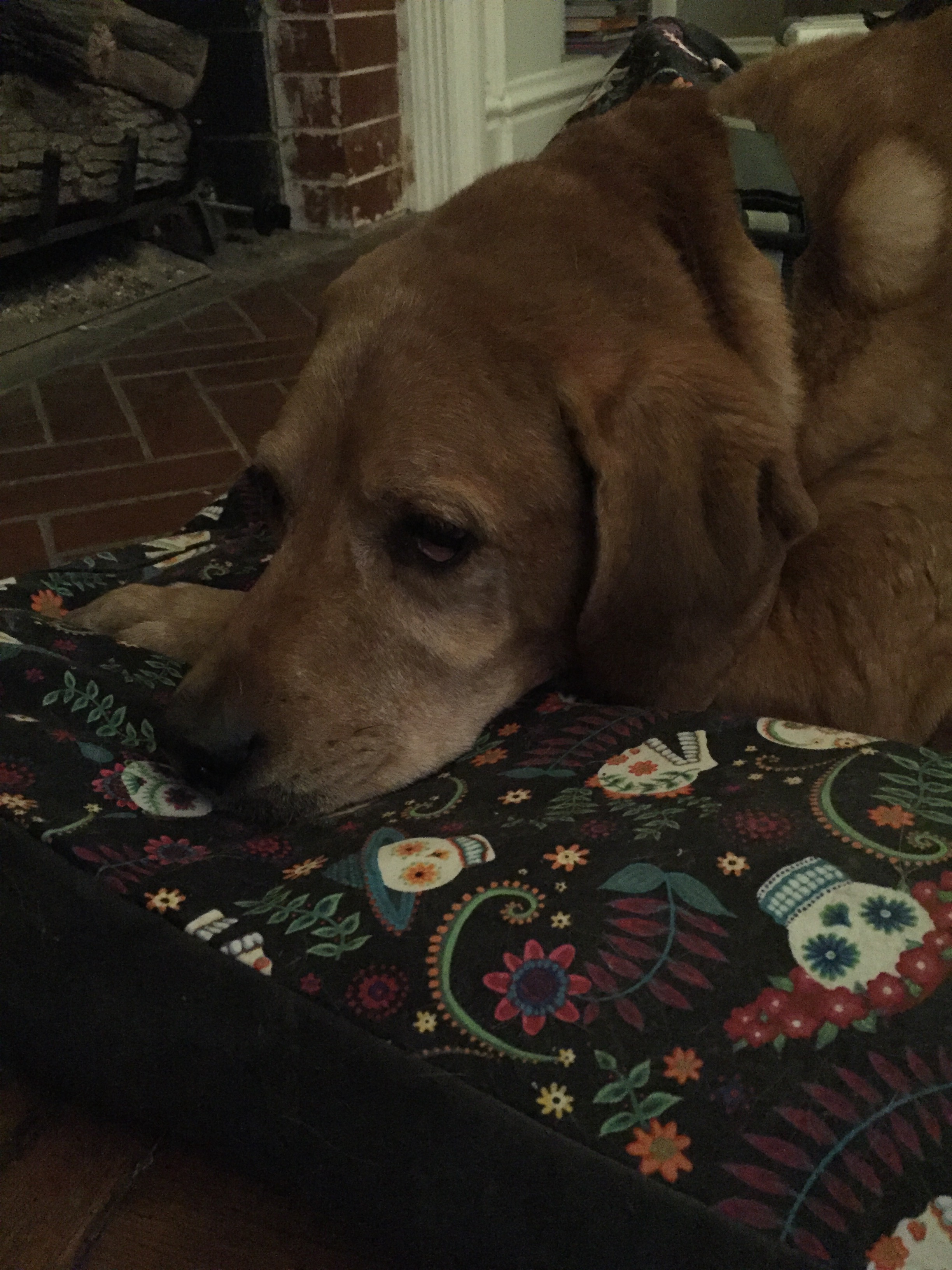 This morning, he laid in the sun until it was time to see Dr. Bone.  This was his very

favorite thing in the whole world.

Rest easy my sweet, sweet boy. You were loved so very much. You made my life exponentially better than I could have ever imagined. Tell Daisy and Webster we say, “hello.” We’ll see you again soon… 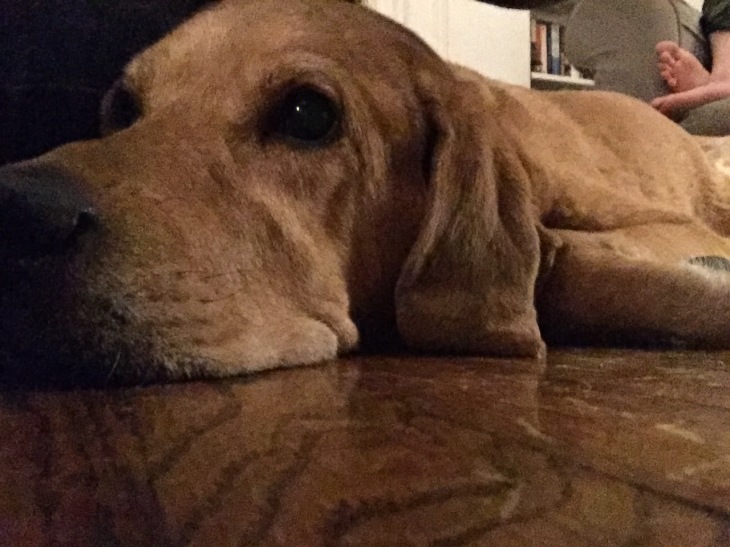 as the days go by